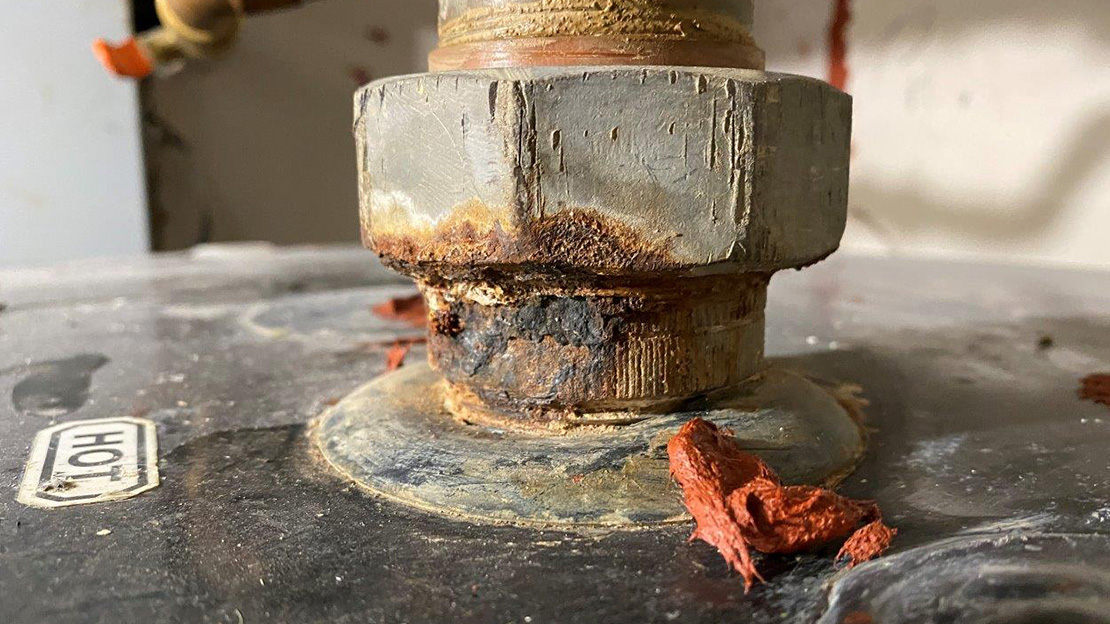 Effects of a pinhole leak

Domestic water piping distribution in hospitals and other healthcare facilities can be critical to reliable and cost-effective operations. These facilities rely on domestic water systems to provide clients and residents with potable water for their hygiene and consumption.

One challenge to these systems is the emergence of pinhole leaks – the sometimes-hidden degraders of piping systems that can lead to costly re-piping of entire properties if left unchecked. Pinhole leaks particularly impact facilities that promote the use of soft water as a desired attribute for clients where comfort is a core aspect of a property’s maintenance and operations plan.

To diminish the likelihood of pinhole leaks developing in healthcare facilities, facility managers need to know the composition characteristics of piping materials, understand water chemistry and have it tested occasionally.

The piping material used should depend on the application, water quality and resistance to corrosion for the specific location and water use.

Galvanized steel is fabricated steel coated with zinc. Galvanized steel pipe has the advantages of steel pipe, as well as improved corrosion resistance in most environments. It can fail in environments with high sodium, such as hard water that has been softened, because the sodium makes the adherent oxide film detach and react more like steel pipe, resulting in oxide flaking.

Copper pipes are more expensive but weigh less than steel and might cost less to install, depending on weight and labor restrictions. Copper also is generally less reactive to other chemicals and more corrosion-resistant than steel or galvanized steel.

Stainless steel is widely considered resistant to all types of corrosion. Anaerobic and chloride corrosion can affect stainless steel pipes, although in the past 20 years, thinner-wall stainless steel has been installed as an alternative to galvanized steel and copper pipe, primarily for domestic potable-water piping.

Polyvinylchloride (PVC) piping is found in some healthcare applications. It is very resistant to most corrosion, though not to solvents and some oils. One concern about PVC is that it does not comply with National Fire Protection Association (NFPA) 90A regarding flame and smoke spread requirements for HVAC systems.

Copper piping is the most resilient choice. While PVC and CPVC pipe materials are more resilient than copper in terms of water chemistry, they do not comply with NFPA 90A in return-air plenums, and the water chemistry can degrade its adhesives. Galvanized steel had been used traditionally, but over time it can wear down to bare steel, which can contaminate the domestic potable water.

Steel piping in closed, process piping and domestic water systems is resistant to corrosion if it is in a high pH environment. A water pH range of 8-10.5 is commonly used for steel piping systems. Steel might be subject to corrosion if the water pH is low or individual chemicals attack the steel. Dielectric fittings are preferred when dissimilar metals are connected such as steel and copper.

Pinhole water leaks are often found near or around fittings and joints of the water distribution system piping. Galvanic corrosion – when two dissimilar metals are in contact with an electrolyte such as water – does not normally cause copper failure, but it can cause failure of other metals such as steel used in the piping system.

Uniform copper corrosion, which is a general dissolving of the metal wall, is unavoidable but can be influenced by certain water chemistry conditions.

The cleanliness of the brazing process of copper piping can be a significant factor in the strength of the joint and whether pinhole water leaks will develop as the system ages. Proper cleaning before and after brazing of the portions of the piping where the connection is made is important to having a lasting joint. Joints that have not been cleaned properly tend to eventually develop leaks. The lack of cleaning of the pipe joints also can lead to turbulent water flows and pipe erosion near the joints.

It is not uncommon for healthcare facilities to have standalone water softener systems because municipal-provided water can be deemed too hard. Proper system maintenance includes taking care not to induce chemicals that would overly soften the water, as well as understanding piping materials, causes of corrosion and water chemistry. These components all work together to help assure the safe and reliable operation of a healthcare facility.

Reprinted with permission from HealthcareFacilitiesToday.com. 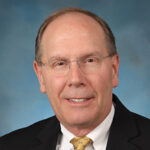 Jeffrey Miller, P.E. is a senior engineer in the Terracon's Houston office. He has more than 40 years of experience specializing in mechanical, electrical, and plumbing diagnostics, design, engineering, commissioning, and retrocommissioning. 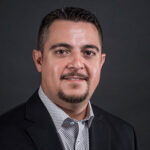 Erik Gonzalez, P.E. is a senior engineer in Terracon’s Dallas office. He has more than 18 years of experience specializing in mechanical, electrical, and plumbing diagnostics and design, energy management control system design, and energy efficiency engineering. He has experience working in the design-build industry for multiple rural healthcare facilities in Texas.