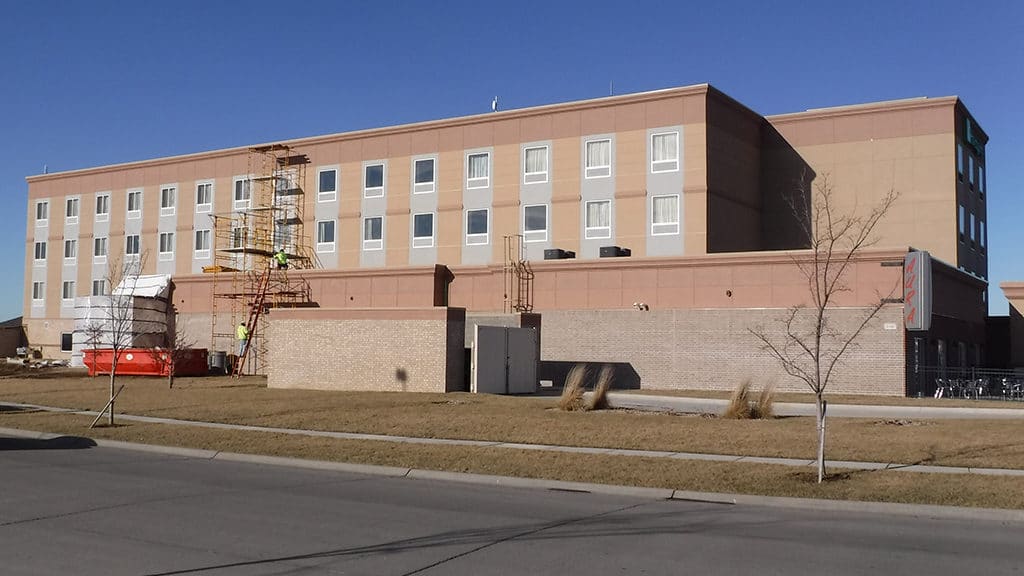 Imagine having a new hotel, but with significant problems from the start. A hotel proprietor in Lincoln, Neb., was looking for help to determine why his new property was experiencing a multitude of moisture intrusion problems and didn’t know what to do.

Terracon was called in to perform a visual assessment, supplemented with an infrared (IR) survey of the building’s exterior. It was quickly determined that active, potentially severe moisture problems were widespread throughout the facility. Our client had a new hotel with a very real problem that was only getting worse by the day.

While the initial scope identified the problems relatively easily, solutions to the problems were harder to determine. Extensive amounts of destructive, air, and water testing were needed to identify the causes and sources of the water problems throughout the building. When it became obvious that substantial repairs were needed the client considered bringing litigation against the firms involved in the hotel’s construction. Terracon presented the client with realistic remedial options to get the project back on track toward completion, with the end result of producing revenue for the client as intended. We also subsequently provided technical expert support for the client’s litigation case.

As a result of testing and subsequent findings, Terracon determined that the moisture problems were widespread across the entire facility and were not limited to specific locations.  Localized repairs could not be effectively performed and potentially might not address all issues.  Terracon concluded and recommended that the full exterior façade be removed and replaced with a properly designed and constructed system with appropriate third-party oversight throughout the process. 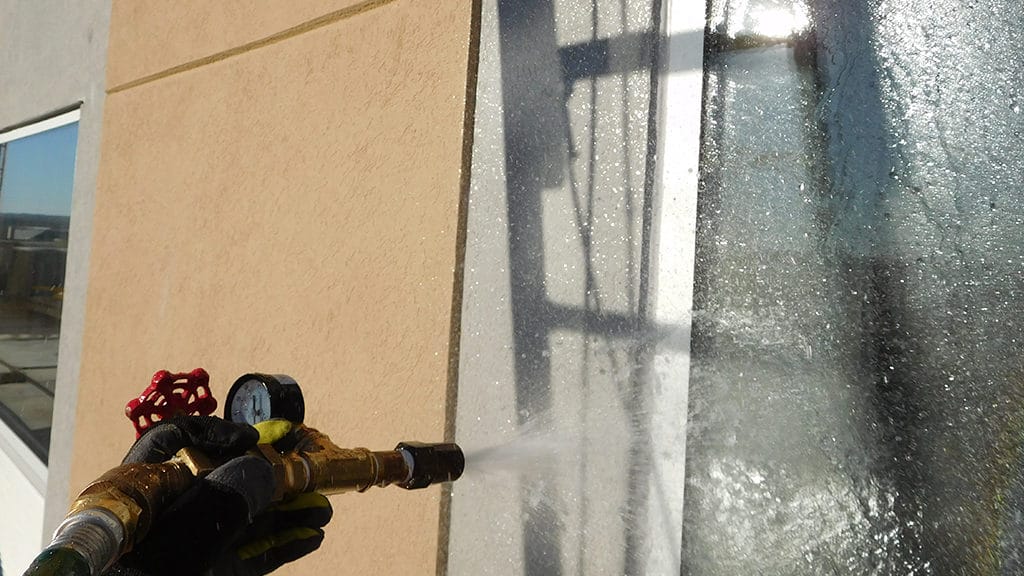 What was originally intended to be a straight forward assessment of a new hotel building eventually led to a project with tasks that included:

Since the project’s conclusion, the client has called us to investigate various issues at other hotels in the Lincoln and Omaha area. As a result of this event and subsequent process,  the client  decided that engaging Terracon prior to and during construction as their “eyes and ears”  would result in a better outcome on future projects and provide a strong return on the fess invested. 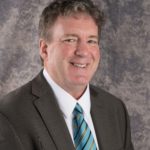